Why to choose us?

Because we can perform our stunts safely!

CZECH STUNTS s.r.o. is a stunt team made of profesional stuntmen, who focuses on finding the right balance between the strict safety rules and the directors artistic intention.

We can offer you a full range of stunt service, which cover not only stunts - body and naked skin burning, high falls, rigging and wire stunts, film fights and car stunts but also advising, managing and supervising health and safety during the filming.

Proving our skills, CZECH STUNTS s.r.o is a proud holder of 2 national records in high falls and naked skin burning.

We strictly adhere to health and safety requirements drafted by the Czech Labour Code No. 262/2006 Coll. as well as European Safety Directive 89/391/EEC. CZECH STUNTS s.r.o also adopted the safety best practices as outlined by the british UK government agency Health and safety Executive. Following this we can trully consider ourselves being leaders in the field of occupational health and safety on the set. 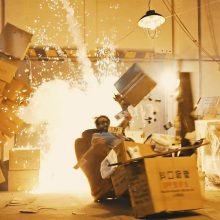 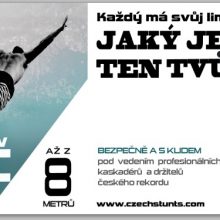 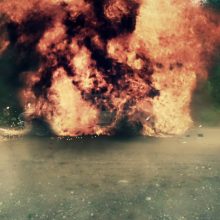 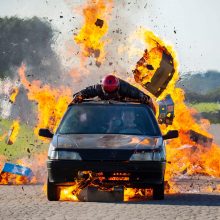 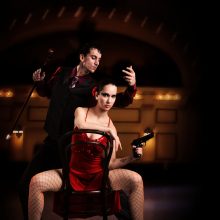 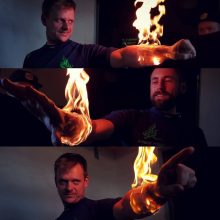